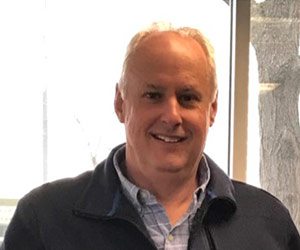 Steve began his career in new home construction in 1984. His interests soon expanded to including commercial building projects during the 1990s when he began constructing facilities for the Vera Bradley organization. In the early 2000s, he began his partnership with RCI Development and has been part of the BND team since 2010, working on such notable projects as the AWB Condos and the Centlivre Apartments.

After graduating in 1984 from Miami of Ohio with a Bachelor of Science degree in business, Steve started Ridgewood Builders, a custom home construction company that continues to be successful today.

Steve has been married to his wife, Laura, for more than 30 years. They have three children and two granddaughters. In his spare time, he enjoys snowmobiling in the winter and spending time with family and friends at Lake James during the summer months.