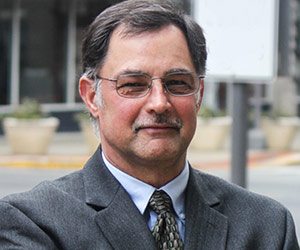 John has a passion for entrepreneurship. While his early professional career was in engineering and manufacturing, he always maintained some small business venture of his own on the side. It was the success of these personal ventures that finally convinced him to start his own design and manufacturing company in 2001, which he grew, managed and eventually sold in 2011. That business earned such accolades as 2004 Fort Wayne Small Business of the Year, 2007-2009 Inner City 100 Fastest Growing Small Businesses (three years) and runner up for 2005 Indiana’s “Companies to Watch” list. John understands rapid business growth and the challenges associated with it.

Since the sale of his company, John has provided consulting both locally and internationally. He has lived in northern Indiana for more than 30 years and understands the regional business climate. He looks forward to working with both sellers and buyers to achieve their goals.

John has a BSEE from Purdue University and has been married to his wife Joan (also an engineer) for more than 30 years. They have four children and are very active in their church.